“At Republic Services, our top priority is the safety of our employees, customers and communities, and that drives everything we do,” said Jon Vander Ark, president. “In our business, there is no greater honor than to be recognized for a career dedicated to safety. On behalf of our 36,000 employees, I congratulate Tommy, Tim, Keith and their families for this outstanding achievement.”

The 2020 NWRA Driver of the Year awards recognize drivers who operate their trucks in a safe and responsible manner, have outstanding performance records and whose contributions have enhanced the overall safety and image of the solid waste industry. Operator of the Year recognizes an employee working in post-collection for a materials recovery facility, landfill or transfer station who safely operates heavy equipment, including bulldozers, front-end loaders and compactors. 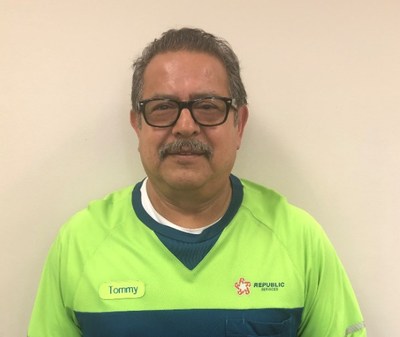 2020 National Commercial Driver of the Year: Tommy Garcia
Tommy Garcia is from Republic Services’ South Phoenix division and has worked for the Company for 42 years, working his way up from washing trucks. Early on, he worked as a helper his father, who also was a Republic driver. He has been accident- and injury-free for more than 25 years as a driver, and serves as a coach and mentor to new employees.

Tommy and his wife have five children and seven grandchildren. Outside of work, he is active in his church, where he gives back to the community as a member of the Knights of Columbus, and he enjoys watching his grandchildren’s baseball games. 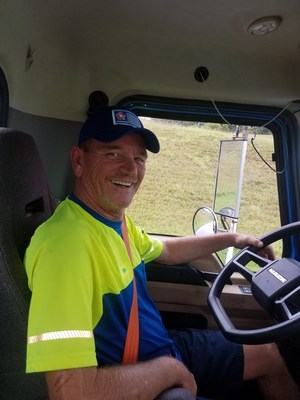 2020 National Industrial Driver of the Year: Tim Fields
Tim Fields, from Republic’s Church Hill, Tenn., division, has been an industrial driver for the Company for 29 years, with a perfect safety record. His dedication to Republic’s culture extends well beyond his own personal safety. As a behind-the-wheel instructor, he passes that ethos on to the next generation of drivers. Customers take note as well and applaud his desire to go above and beyond to get the job done safely.

When he is not driving a truck, Tim is raising his granddaughter and cares for his elderly father. He is active in the local chapter of Hunters for the Hungry and has recruited friends to get involved to help solve the food-insecurity issues in his local community. 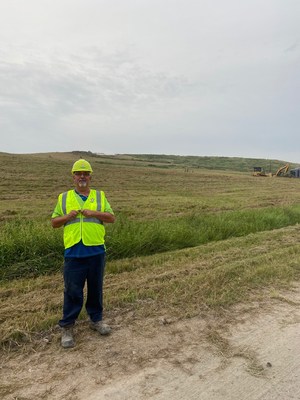 2020 Operator of the Year: Keith Dunn
Keith Dunn, from Republic’s Colonial Landfill in Sorrento, La., has been a heavy equipment operator with the Company for 37 years. He is highly respected for his technical skills as an operator as well as his dedication and loyalty. His colleagues are inspired by his encouragement and “can-do” attitude.

Keith has two sons and two grandchildren and enjoys his time with family. When he’s not on the job, he can be found working in his yard or watching football. He is a devoted fan of the LSU Tigers and the New Orleans Saints.

Republic Services’ industry-leading safety programs rely on continual training to reduce incident frequency. Last year, nearly 15,000 employees earned the Company’s Dedicated to Safety Award, and 4,000 employees received the Dedicated to Excellence recognition. Over the past 10 years, Republic’s safety performance, based on Occupational Safety and Health Administration (OSHA) data, has been 39 percent better than the industry average.

NERC Wraps Up an Informative and Dynamic Fall Virtual Conference with Discussions on Legislation, EPR and Lithium Battery Management and Safety

Getting a Good Start with Landfill GPS

Best Practices for Keeping Your Landfill Equipment Productive and Efficient