Waste Advantage Magazine is a valued business information resource for professionals in the solid waste and recycling industry. Reaching over 60,000 qualified subscribers through print and digital each month, Waste Advantage is respected for its insightful content and industry-leading MarketPlace for products, services and equipment. 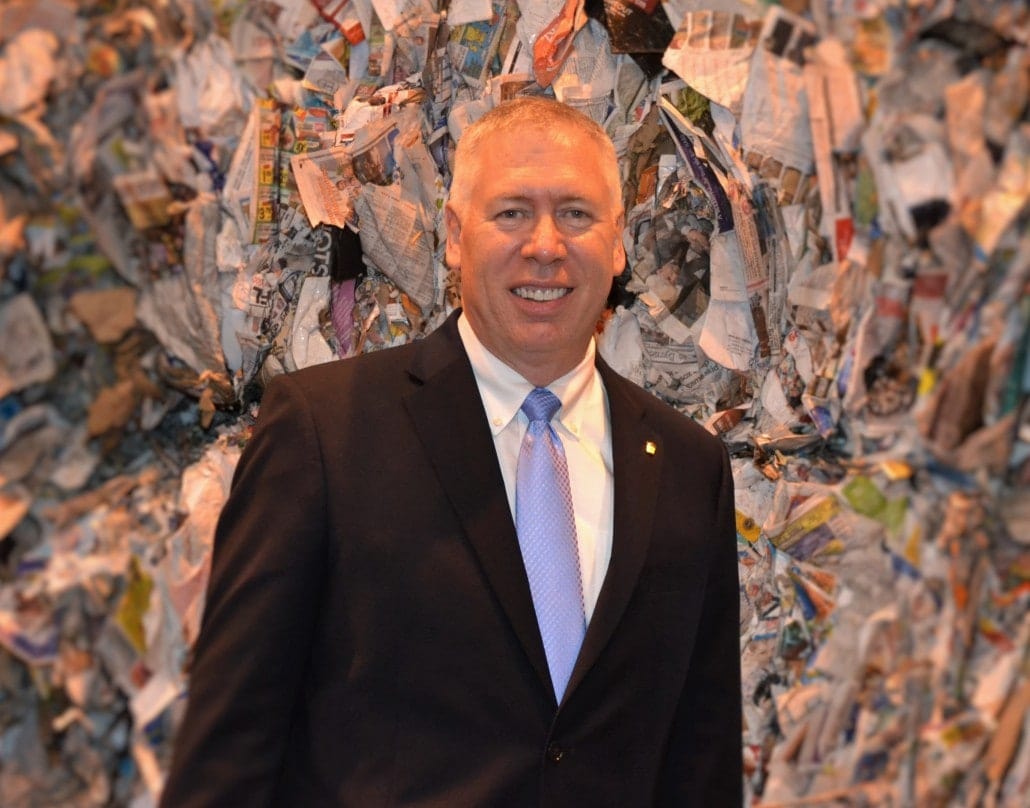 Will Flower has 39 years of experience working in the field of solid waste management and environmental protection. His career started in 1983 when he began working for the Director’s Office of the Illinois Environmental Protection Agency. In 1990, Will started working for Waste Management, Inc. in the Midwest Region. In 1996, he was transferred to New York City to work on a variety of projects including acquisitions, business development, community relations, municipal marketing and regulatory relations. In 1999, Will joined Republic Services, Inc. where he served as the Vice President of Communications. Following Republic’s acquisition of Allied Waste in 2008, he was named Executive Vice President of Communications and in 2011 he was named the Senior Vice President of Communications. In 2013, he moved to Long Island to work with Winters Bros. Waste Systems. He is an active member of SWANA and served on the organization’s International Board of Directors from 2006 to 2016.

Will can be reached at [email protected]. 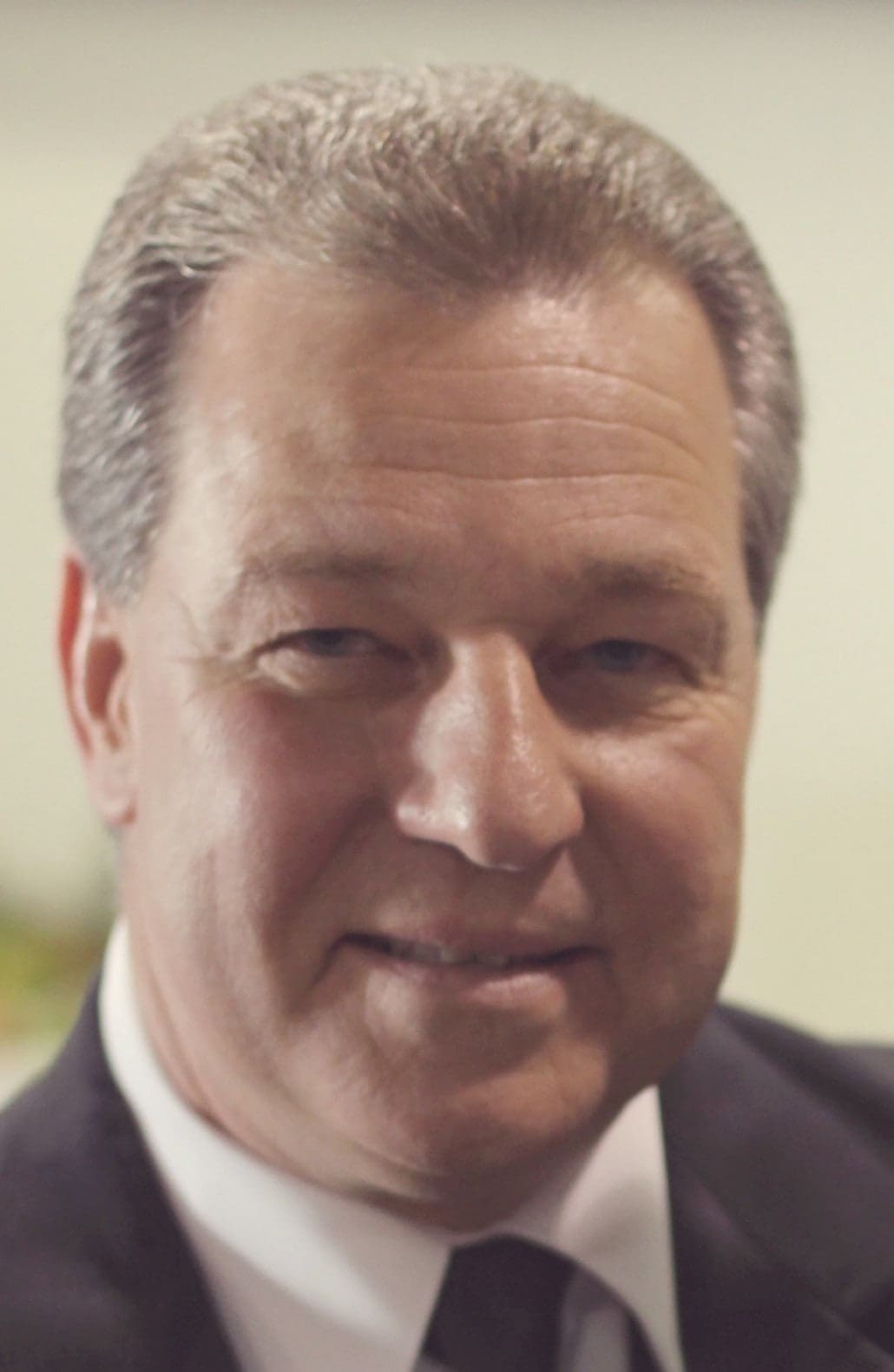 Larry Wyluda is currently the CEO of Newport Environmental Technologies. Newport is the Master Distributor for SuperNova’s “green” technologies and is responsible for all sales, branding and distribution in North America. Larry has spent 33 years in the commercial finance industry focused primarily in the transportation and environmental markets. His experience ranges from sales and marketing to operations with P&L responsibilities. He managed the Southern California Branch of Associates Commercial Corp. and grew their net receivable portfolio from $250 million to nearly $500 million in less than 5 years. The Branch, through a network of direct sales representatives, sourced volume from end users, dealers and OEMs. Subsequent to Associates, Larry opened an office for Financial Federal Credit to service the West Coast transportation and environmental industries. He also developed the West Coast markets for the Equipment Finance Group of ORIX out of Kennesaw, GA. Since 2004, Larry has owned and operated The Stephens Company (TSC). TSC provides a range of financial services to end-users nationally. Financial products include: equipment financing, project financing, M&A, lines of credit, private label financing and real estate financing. Deal size ranges from $50,000 to $100 million. 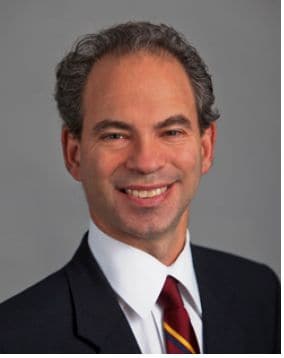 David Biderman has been a leader in the waste industry for more than 20 years. He has been with SWANA for more than six years, and has helped it significantly grow its membership, visibility and leadership position concerning solid waste and recycling issues in the U.S., Canada and overseas. He serves on the U.S. Department of Commerce’s Environmental Technologies Trade Advisory Committee (ETTAC) and on a solid waste task force in New York City. David joined SWANA in April 2015 after 18 years with the National Waste & Recycling Association, where he was their General Counsel, Vice President for Government Affairs, and Safety Director. He has testified before numerous federal, state, and local agencies and councils, and has spoken about waste and recycling issues, policies, and trends at numerous international environmental conferences, including events in Asia, Latin America, and Europe. 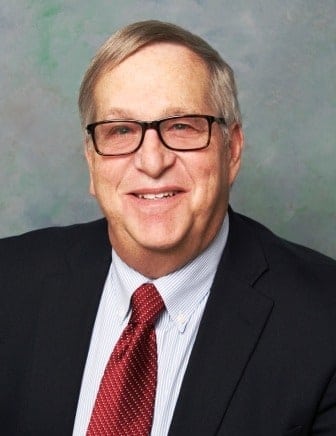 He can be reached at [email protected]. 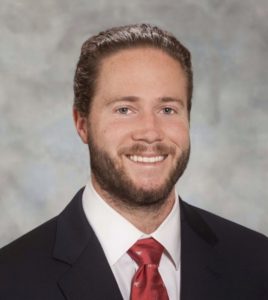 Sean Jennings, son of Waste Pro Founder John Jennings, has been exposed to every facet of the waste and recycling business throughout his life and more formally since joining the industry officially in 2012. Jennings, a third-generation garbage man, joined his father in all aspects of the garbage business throughout his youth. Following graduation from the University of Alabama, where he majored in finance and minored in economics, he spent a year working in collection and landfill disposal in Costa Rica. During this time, late industry veteran and Waste Advantage editorial advisory board member Ralph Velocci mentored Jennings.

When Jennings returned to the United States, he worked in operations and landfill construction in Georgia and Mississippi before joining Waste Pro in 2014 as Division Manager of the Tampa-Clearwater area. He then assumed the management role at the company’s Sarasota/Bradenton Division in 2016. As Division Manager, Jennings led the charge to build a compressed natural gas (CNG) station and recycling facility.

In addition to his role as President & CEO, Sean serves on numerous community boards. In 2018, he was honored with Waste360’s 40 Under 40 Award. Sean was also a member of Waste Pro’s inaugural Leaders Initiative class. Sean currently resides in Sarasota, FL.

Sean can be reached at [email protected]. 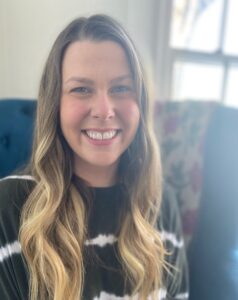 Beginning her career in the industry as a Government and external affairs professional, she developed authentic and time-tested relationships with elected officials at the State and local levels. Ensuring “win, win” results has secured Rachel’s reputation as someone who communicates effectively and delivers on promises.Rachel’s experience includes overseeing the profitable, safe and compliant operation of several post-collection facilities including composting, chip and grind, landscape supply, and landfill operations. Several collection contracts in Central California were also included in her territory. Rachel was appointed to serve on the Fertilizer Inspection Advisory Board by the Secretary of Agriculture in 2011 and was re-appointed for a three-year term in 2012. While serving on this Board, Rachel assisted in the development of the State’s certification program for organic fertilizers. While building her consulting firm, Diversion Strategies with partner, Erin Merrill, the two also co-founded Women in Solid Waste & Recycling (WISR).  WISR is an organization built to give women the tools and support they need to be successful leaders in the industry. 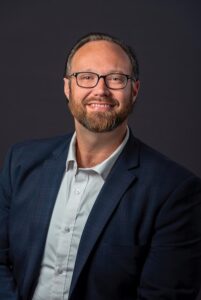 Paul M. Ross is Vice President of American Waste Control.  Paul graduated from Oral Roberts University and received his BS in Management. Before entering the waste and recycling business he owned a marketing firm specializing in digital marketing and public relations.  Paul’s management style is focused on helping people discover their capacity to do and become their best. As Vice President of American Waste Control he is responsible for helping lead the day-to-day operations of the 198 truck fleet hauling operation, AWC’s recycling initiative with Mr. Murph and promotion of the company’s renewable energy landfill.  Paul served as a founding Board Member of the American Therapeutic Riding Center, served on the board for the Rotary Club of Bixby and serves on the board of Green Country Adult and Teen Challenge and leads the board organizing Tulsa Christmas Parade.  Currently, Paul attends Woodlake Church and lives in Tulsa with his 5 children. 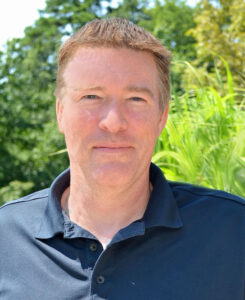 Dr. Bryan Staley currently serves as President and CEO of the Environmental Research & Education Foundation (EREF), one of the largest sources of industry data, research funding, and scholarships related to solid waste management. He joined EREF in 2008, where he started as vice-president of environmental programs, and has 27 years of experience in the environmental engineering field. Prior to EREF, Dr. Staley held key positions in consulting firms where he managed projects ranging from wastewater treatment system design, to retail/commercial land development and environmental management of large-scale livestock operations. He is a licensed Professional Engineer and holds degrees from N.C. State University (Ph.D., B.S.) and the University of Tennessee (M.S.).

Drew Weil has more than 25 years of waste industry experience in the field of fleet maintenance and operation. Starting out washing garbage trucks at the age of 13, he currently performs sales functions for Sunbelt Hydraulics & Equipment, a Pompano, FL-based firm. Sunbelt represents various waste equipment companies and manufacturers, including Heil Environmental. Previously, Drew spent many years as a local fleet maintenance manager for one of the major companies for a fleet of 250+ vehicles and later advanced to a regional fleet maintenance manager covering all of Florida for a fleet of 3,500+ route vehicles and 72 locations. He currently sits on the board of three companies for the waste industry and fleet maintenance field and is a Lieutenant with the Florida Highway Patrol Auxiliary.

Drew can be reached at [email protected].

Stay on Top of Industry Trends

Sign up to get the latest industry news and digital issue right to your inbox!

Stay in the know