A new public opinion poll[1] found that 81% of Americans support recycling refund programs, which place a fully refundable deposit (usually 5 or 10 cents) on beverage containers at the time of purchase that is refunded upon return of the container. Consumers essentially buy the beverage and borrow the container. When the borrowed container is returned, it delivers high quality materials domestically for recycling into new products, including beverage containers. 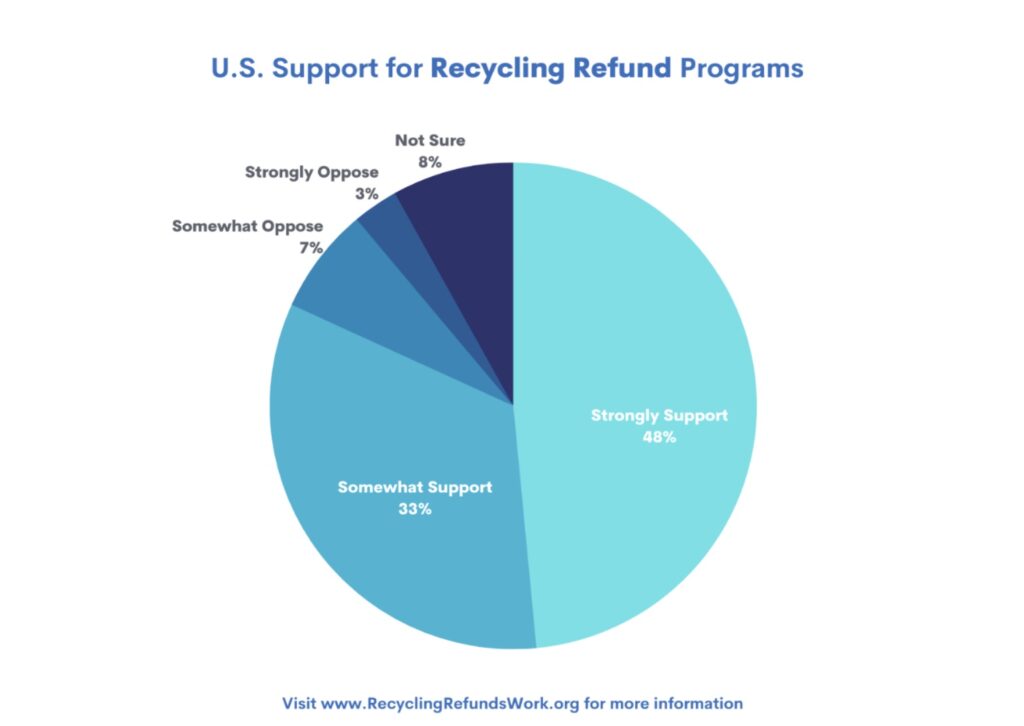 Other key takeaways from the survey include: 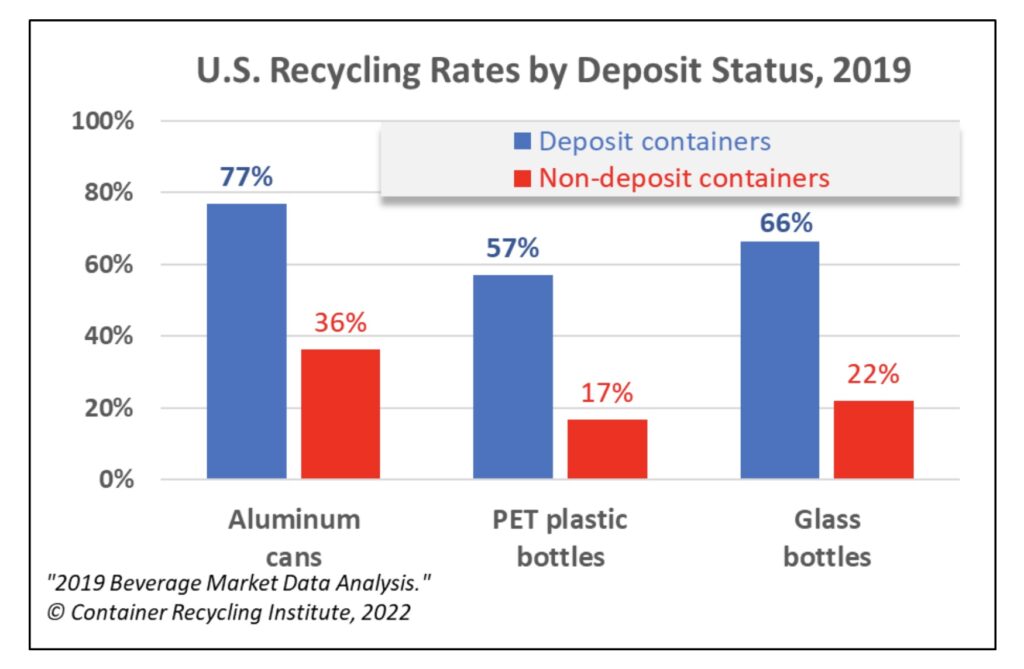 In recent years, recycling rates across the United States have stagnated. However, beverage containers sold with a deposit are recycled at rates two to three times higher than containers sold without a deposit, according to data from the Container Recycling Institute. The two U.S. states with 10-cent deposits on beverage containers (Michigan and Oregon) often achieve beverage container recycling rates above 85%. Research by Reloop estimated that a national recycling refund program with a 90% redemption rate would create more than 155,000 direct and indirect jobs and would annually avoid greenhouse gas emissions equivalent to taking more than 2.37 million cars off the road.

To learn more about the results of this study and the benefits of recycling refund programs, visit www.RecyclingRefundsWork.org.

AI, Robotics, and Data Capture: Now and Next